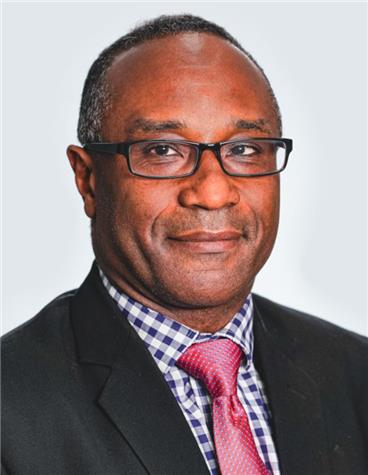 Mr. Nunoo-Mensah is a highly experienced and highly qualified colorectal surgeon at the Cleveland Clinic in London with extensive expertise in colorectal cancer, inflammatory bowel disease, pelvic floor disorders, and advanced proctology including complicated fistulae and haemorrhoids. In addition, he has been appointed to serve as Chairman of the Conflict of Interest Committee at Cleveland Clinic London, and is a member of the Medical Executive Council there as well. Mr Nunoo-Mensah completed advanced training in laparoscopic (minimally invasive) surgery at the Mayo Clinic Arizona as well as advanced training in the treatment of complex/tertiary colorectal diseases at the University of Southern California while simultaneously completing a Master's degree in Legal Aspects of Medical Practice at Cardiff University. In addition to his private practice, Mr. Nunoo-Mensah is also head of the department of colorectal surgery at King's College London NHS Foundation, where he also leads the colorectal cancer MDT (multidisciplinary team) and oversees the anorectal physiology laboratory. Mr Nunoo-Mensah will be the President of the prestigious International Society of University Colon and Rectal Surgeons from 2022-24. In addition to active involvement in postgraduate education, he was the founder and Program Director of the Dilemmas and Debates in Colorectal Surgery Conference, which has taken place at King's College London since 2013. Mr Nunoo-Mesah is an Honorary Senior Lecturer at King's College London, and he has published extensively in major surgical journals and textbooks on colorectal diseases. He resides in London with his wife and as a family, they enjoy traveling both within the UK and abroad. He loves rugby and to unwind, he still plays touch rugby at the weekend.