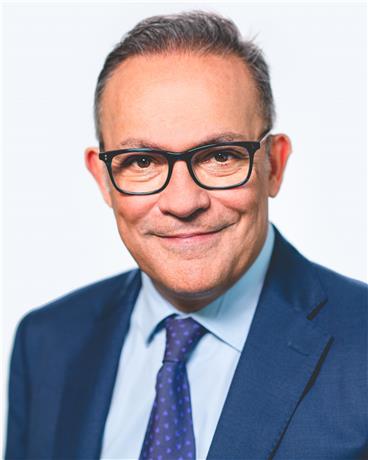 NHS Base at The National Hospital for Neurology and Neurosurgery since 2000. Trained in London and previously awarded the Queen Square Prize and European Neurology Society Prize. Has both a "general" neurology practice (management of common disorders including headache, migraine, dizziness, funny turns, etc) and sub-specialises in the management of stroke and TIA. He has held several senior leadership positions in the NHS, and is best known for his work to improve stroke services in London. He served as the London Clinical Director for Neuroscience between 2013-17. He is listed in the Tatler Doctors Guide as one of Britains top 250 consultants where he is described and "highly experienced and renown for his comforting bedside manner".